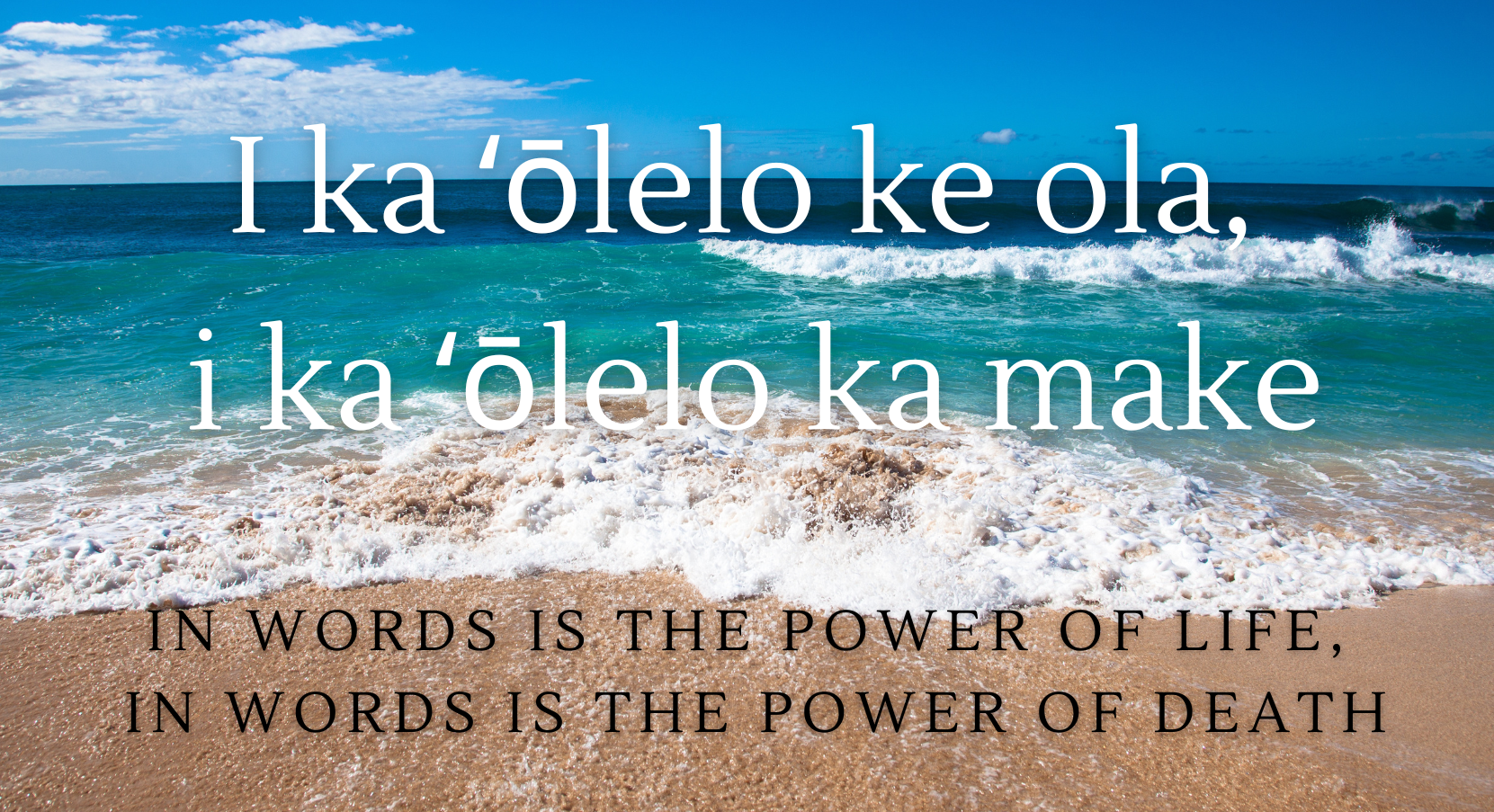 The Hawaiian people's value of language is evident in history. Prior to outside contact, Hawaiian culture relied on perpetuating history and cultural practice through oral traditions. Upon learning to create a written language, Native Hawaiians took enthusiastically to learning this new system of writing and passing down information. Historians have identified Hawaiʻi as, at one point, one of the most - if not the most - literate nations in the world in the mid-1800s, with a literacy rate exceeding 90 percent.

Ōlelo o Ka is a program that seeks to contribute in a small way to this revitalization here at Leeward Community College. The program provides a space in which to highlight Hawaiian words, phrases, and values in pursuit of normalizing the use of the language and enhancing understanding of the host culture. Join us as we learn Ōlelo Hawaiʻi!

The Hawaiian language shall live! 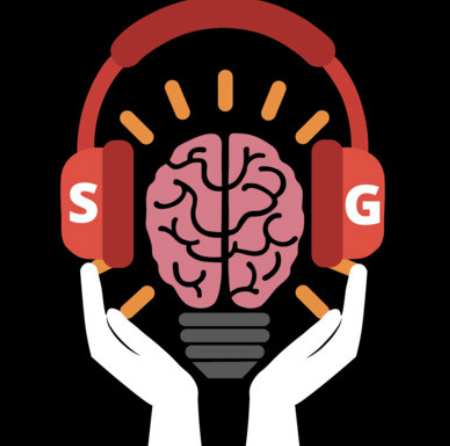