How to interpret library call numbers, and find a book on the shelf. 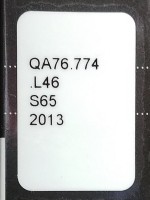 Following the letters is a 1-4 digit number, which may be followed by a decimal point and additional digits. 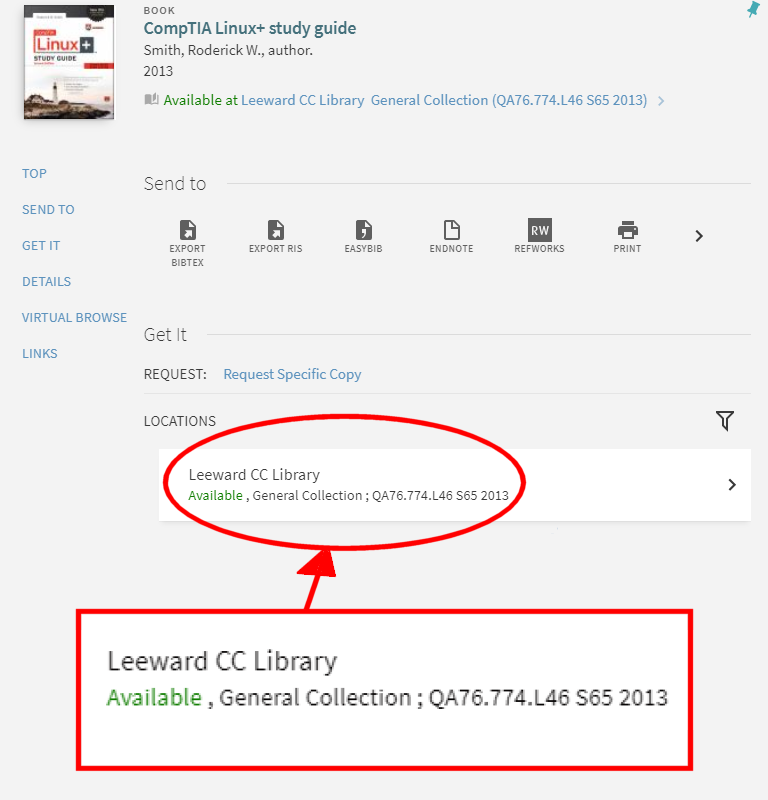 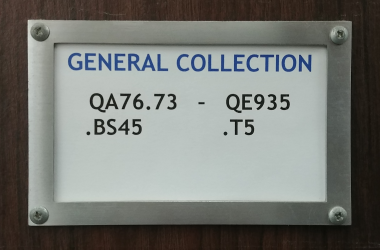 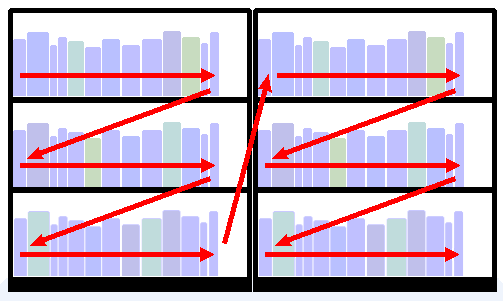 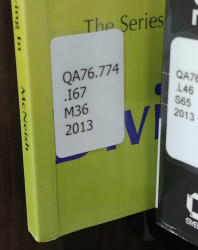 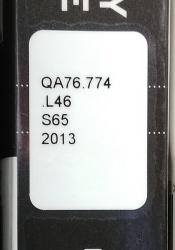 It does the same thing. Dewey Decimal Classification is commonly used in public and K-12 school libraries. It covers a very broad range of topics, but doesn't go very deeply into specialized topics. Library of Congress Classification is used in most college and university libraries. If focuses on topics of scholarly research, and addresses very specialized topics within those areas of focus.