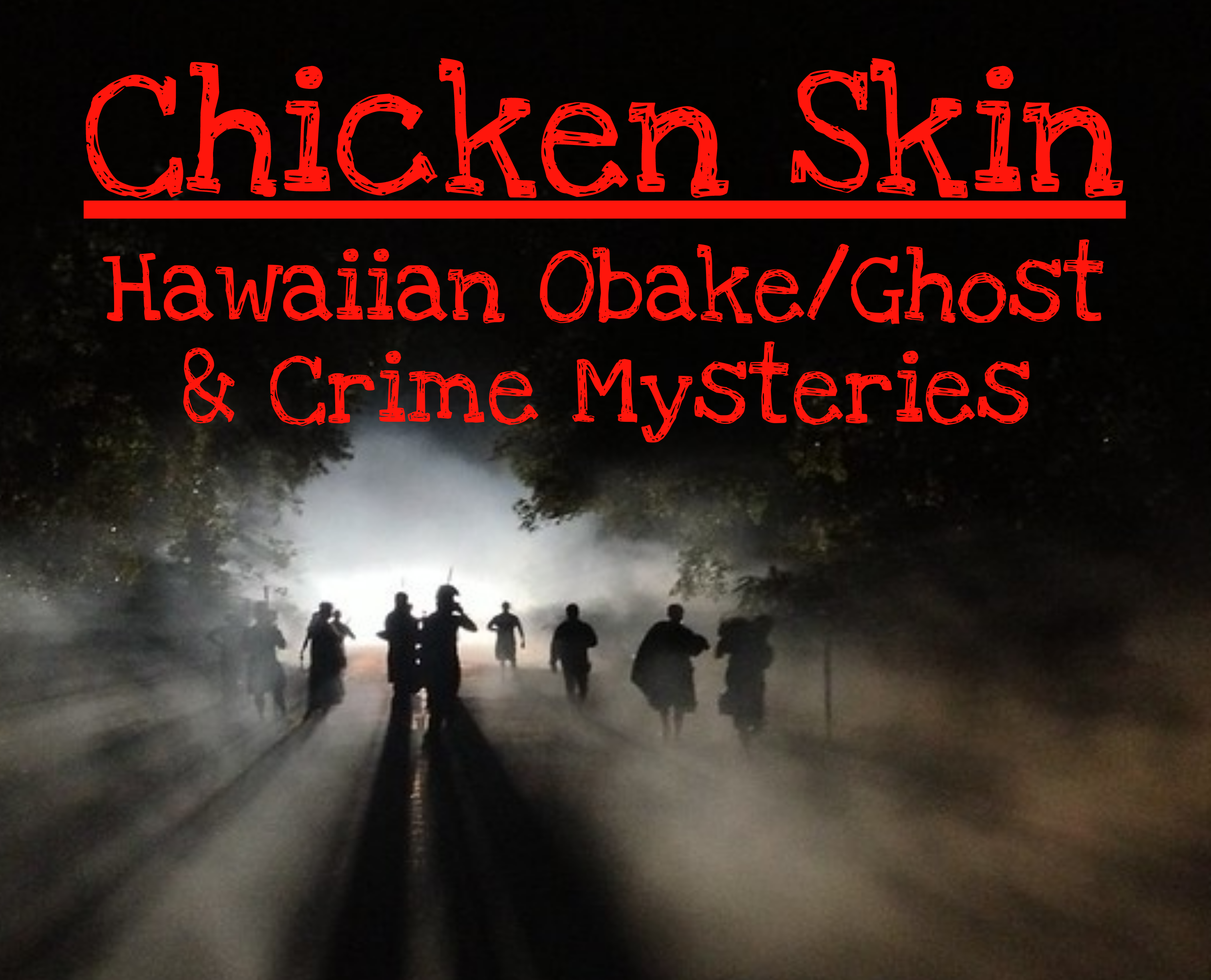 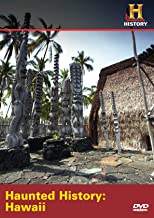 The Mysteries of Edgar Allan Poe 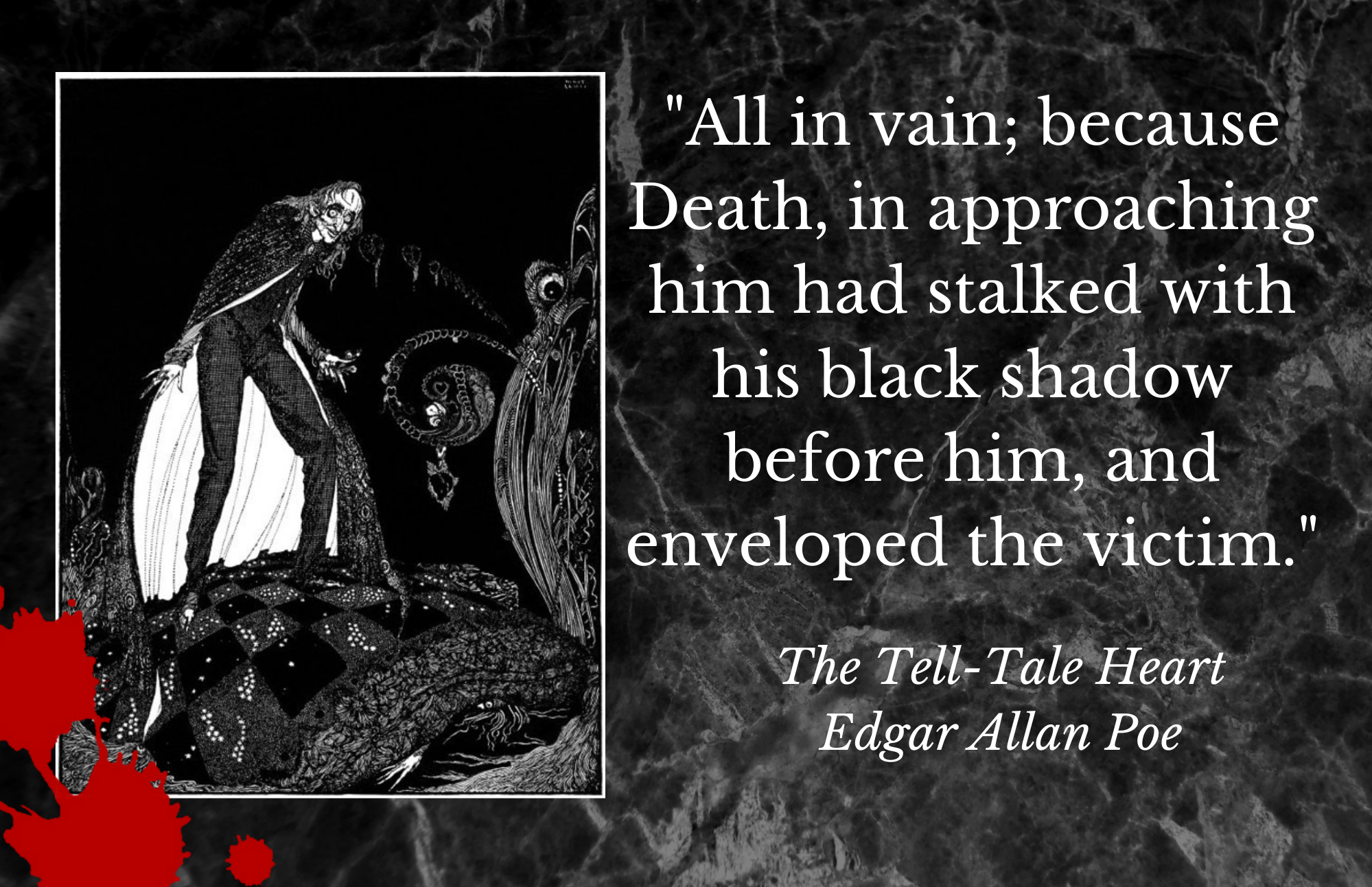 Edgar Allan Poe (1809–1849) was an American writer, poet, and a critic of other writers when he worked at the Southern Literary Messenger in Richmond, Virginia.  He was considered the 'Tomahawk Man" due to his vicious reviews of his contemporaries. However, he was a talented poet and prolific writer completing works such as "The Tell-Tale Heart," "The Fall of the House of Usher," "The Murders in the Rue Morgue," "The Black Cat," "The Pit and the Pendulum," and one of his best known works, "The Raven." 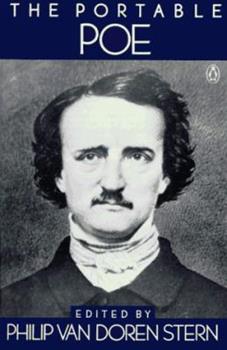 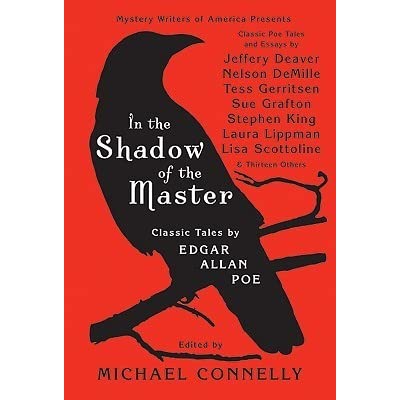 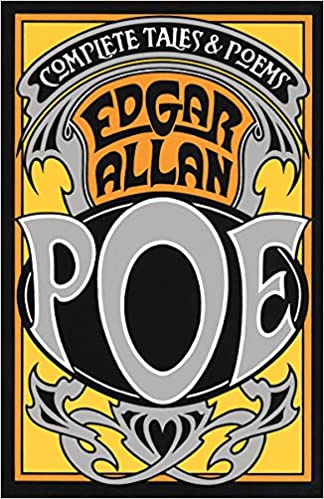 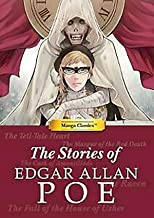 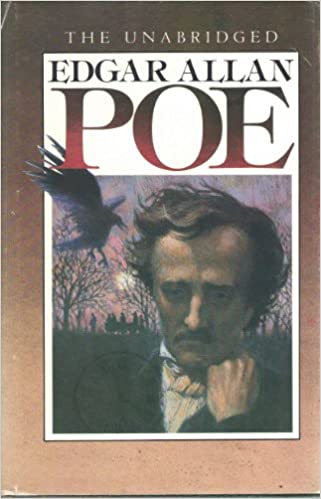